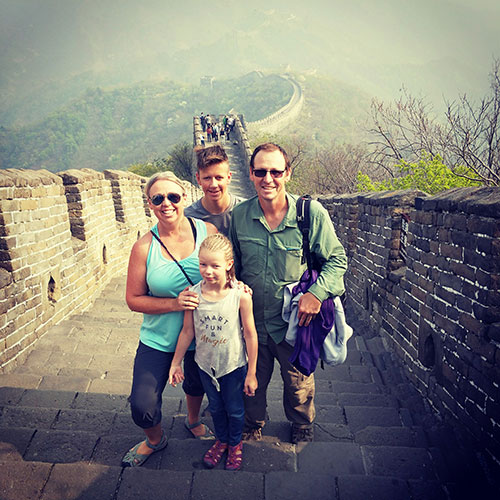 Worldschooling Central is the creation of Karen King. Aussie, Mum, Wife, Worldschooler, Entrepreneur and Housesitter, Karen and her family began traveling the world full time in 2016.

In 2014, both Karen and her husband Cameron were living a “traditional” Australian life. Cam had a well paying job, Karen was running her own very successful small business, 2 cars, a beautiful house and kids in school and kindergarten. BUT… they weren’t happy. They were working too much and not enjoying life!

Both of them knew there had to be more to life than just existing – working hard all week and being too exhausted on the weekend to enjoy themselves.

So in 2015, the family sold everything, and in January 2016, they departed Australia and have been on the road full time ever since!

In 2018, Karen and the kids enjoyed 4 days traveling on a liveaboard boat through the islands of Indonesia! They all agreed it was one of the highlight of their travels, but all wished they’d had more families to experience it with!

And so began Worldschooling Central Travel!

In April 2019, Karen and her family hosted their first trip, returning to the islands of Indonesia. They were joined by 35 other Worldschoolers who spent 2 weeks together as a traveling community.

In November 2019, the family hosted an adventure through Egypt – joined by 12 families they explored the Pyramids and Sphinx, sailed down the Nile River and enjoyed a few nights in an all inclusive at the Red Sea.

Now it’s your turn. The Kings are excited to invite you on one of their future adventures. They look forward to meeting you and helping you have the experience of a lifetime! 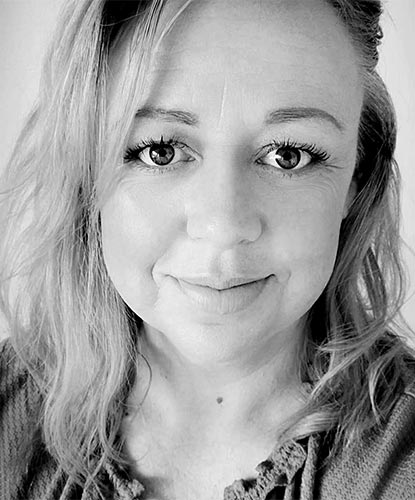 Karen is the Creator of Worldschooling Central. She loves connecting with other Worldschoolers and thoroughly enjoys bringing people together. 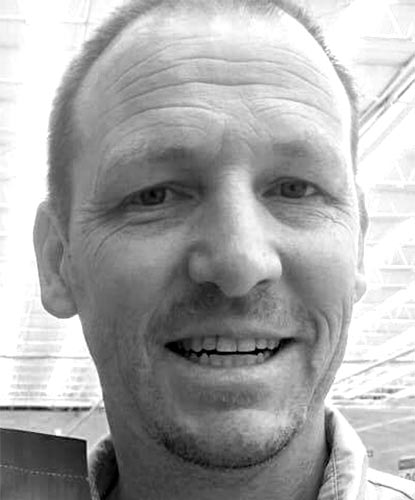 Dad of the family, Cam is a keen traveler and loves connecting with like-minded families. He works hard to support all families through each adventure. 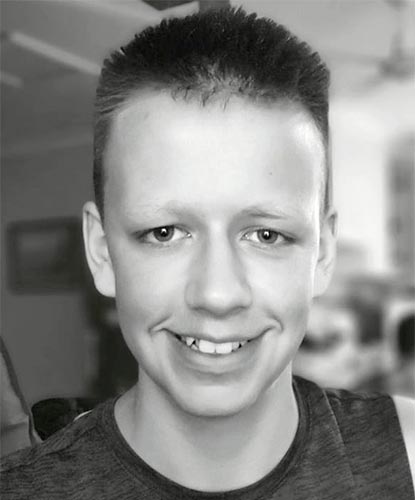 Brody (16) loves to travel and connecting with other kids! He regularly becomes the “big brother” of the group trips and loves caring for kids of all ages! 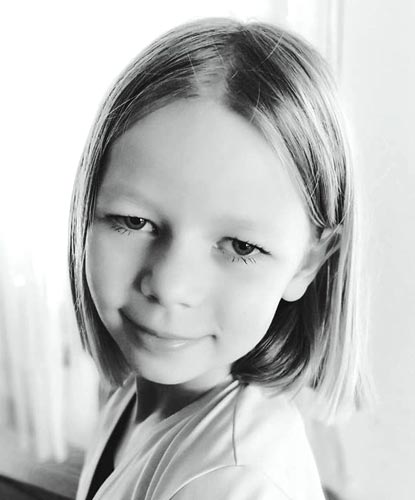 Sienna (11) is a tour guide in the making! She loves sharing her knowledge with others and takes great pride in making sure our guests enjoy themselves.

We are using cookies to give you the best experience. You can find out more about which cookies we are using or switch them off in privacy settings.
AcceptPrivacy Settings